For the Writers, Random Rants

The following is a guest post from a mysterious writer. You must read until the end to discover the secretive recluse …

Everyone has their secrets.

So, you might be asking yourself, what’s it like to live for two millennia? Allow me to explain in GIFs. They’re the “in” thing now, right?

1) Like you simply can’t deal with the human race’s stupidity for a second longer.

2)  Like you’re in a crowded room and completely standing still.

3) Like getting close to anyone is just another road trip to heartache.

5) Like you’d rather slide down a banister of razor blades into a pool of alcohol—than be forced to make new friends.

6) Like you could totally ace any history test thrown at you.

8) Like in all honesty, the majority of the time, it’s just…

This probably didn’t sell you much on the glorious lifestyle of being older than dirt—but deal with it. In all honesty, it’s not all it’s cracked up to be.

Then again, maybe you’re a sadist. C’mon, I know at least a few of you reading this are. If that’s the case, feel free to linger a bit longer in my world. Check out Oracle by Carissa Andrews—but don’t say I didn’t warn you. 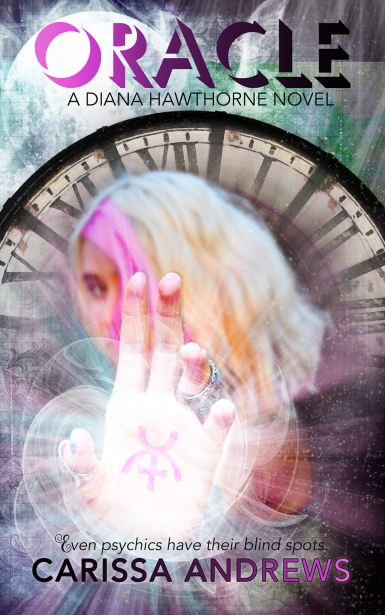 Wondering who Carissa Andrews is now? Well, you can find her:

Like Loading…
← The Great Goodreads Confession of 2018 (from a Goodreads Author, Nonetheless)
→ Screaming is What We Do Best (As Writers Writing for Nothingness)