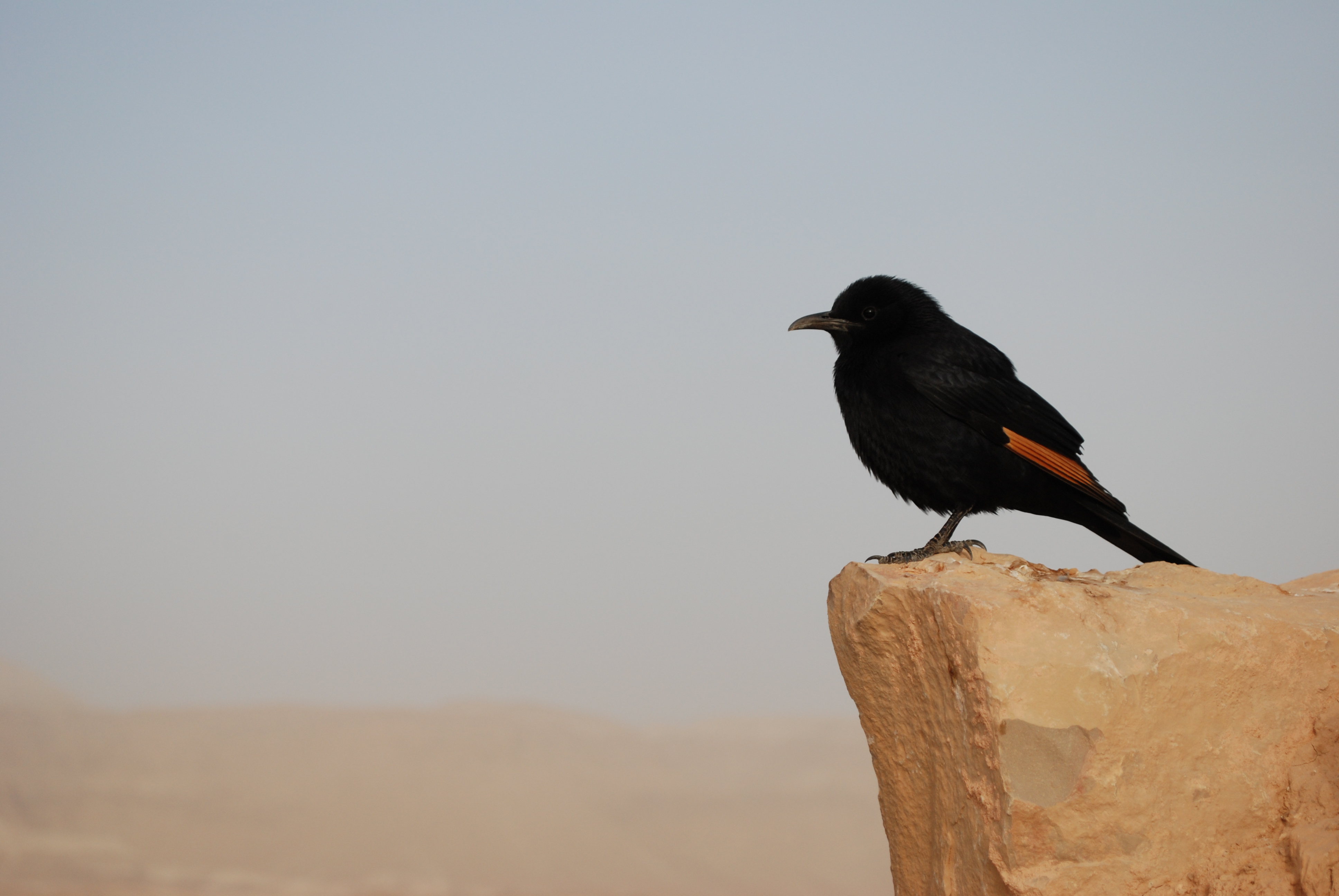 Maybe you’ve noticed it too, and you’re asking yourself the question:

Is Twitter still popular enough, that it’s worth your continued time investment?

The Pew Research Center released its “Twitter Use 2012” findings at the end of May. Among them were:

And yet … and yet … I find that the average tweeter’s posts are overlooked, more and more. Is it just me, or do only the news outlets, celebrities and thought leaders benefit from this once-awesome platform?

I mention writers here, because I’M a writer, as are many of you. However, this can apply to anyone who is building an online presence.

According to an April, 2012 Mashable article, Twitter is still the number two most-used social platform (falling behind Facebook, which is number one). NBC reporters used Twitter to gather collective insight on public opinion during this year’s Summer Olympics. And I learned about the infamous Osama Bin Laden news on Twitter.

However, I’ve noticed it becoming harder and harder to build a presence on Twitter if you’re not already established. For those of us who are unknown writers (i.e. NOT Stephen King, Judy Blume, or Tina Fey), perhaps building a Twitter presence isn’t as important as … say … two years ago.

Here’s the conclusion I’ve come to: Twitter is important. You should retain a presence on it. However, if you’re not a thought leader, journalist, news outlet or celebrity, you’re better off concentrating on creating content others will share for you. And continue using Twitter as a feed to stay on top of industry trends.

What do you think? Have you noticed any of the trends I mentioned above? Is Twitter still useful for YOU?

One response to “Is Twitter Still Popular (and Useful)?”