I actually CAN be a serious journalist too, y’know. Here are just some examples of articles I’ve written and published:

“Women Warriors,” The Officer Magazine, May 2010 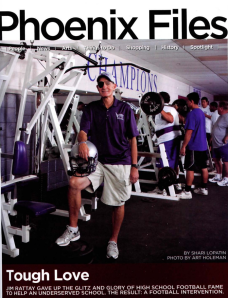 “Jumping Her Way to the Top,” MilitaryTimes.com Military Olympians, August 2008